Panespol® at Global Shop ’18: We attend the world’s greatest showcase

With more than 20,000 visitors and close to 700 exhibitors, Global Shop Chicago has become one of the world’s most prestigious events in the retail world in its own right. The event is a compulsory appointment in our diary, so we attended in March together with the new Panespol® distributor in the United States. Three days, during which the gazes of architects, interior designers and specialist retail design professionals were fixed on a show displaying the biggest and most complete range of products for designing commercial spaces.

Sonia Bernabéu, Panespol®‘s International Department Manager, was in charge of showing potential customers the endless possibilities offered by Panespol decorative panels in Chicago. A comprehensive solution for a sector in which speed and easy installation are key, and in which we have extensive experience providing both standard and customised solutions. One of the biggest advantages of using Panespol® is our ability to turn what customers need into reality, giving them the commercial space, they always dreamed of. 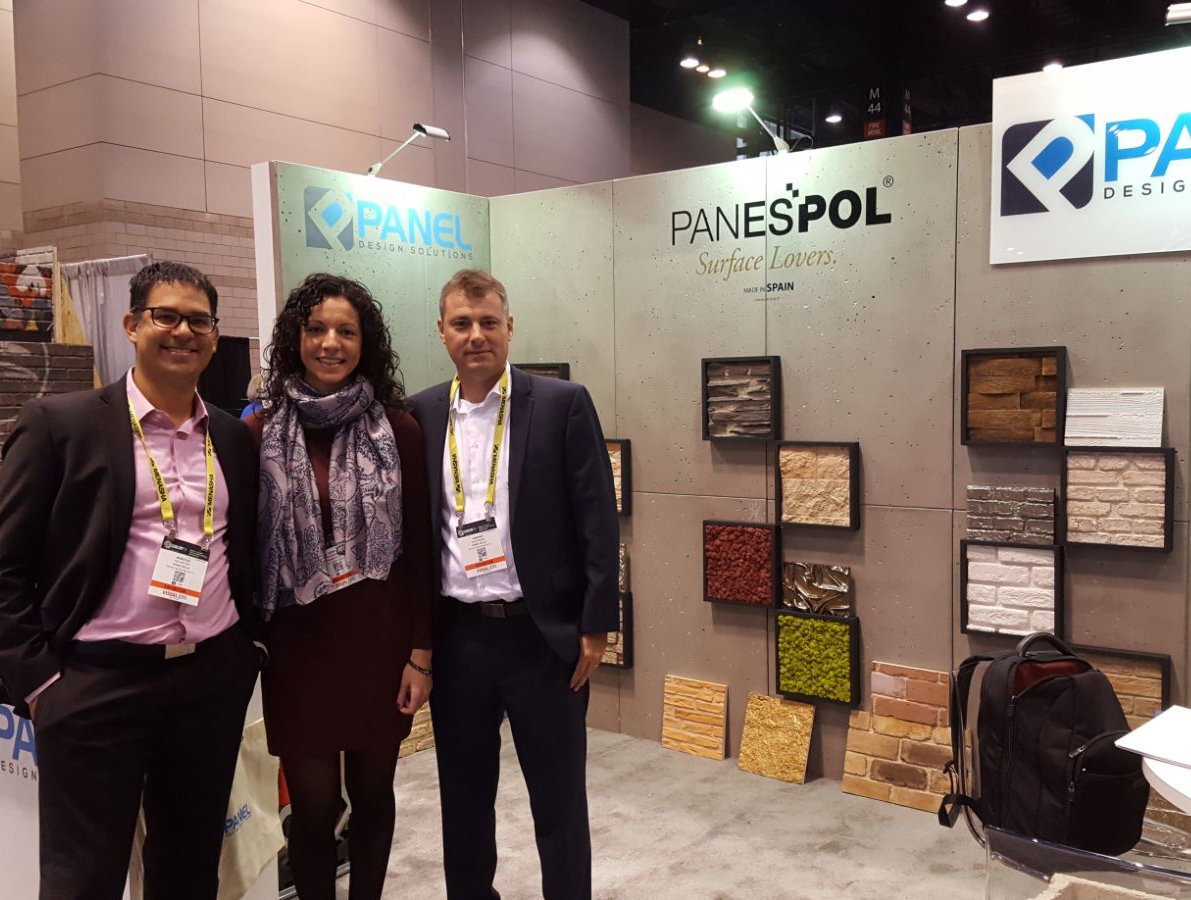 New projects and new distributor in the USA

Here at Panespol® we’re very satisfied with the trade fair, which has served to start up new projects in the retail sector, including those put in place for international brands like Pandora and Dolce&Gabbana.

The fair was also the chance to introduce our new distributor for the United States. This agreement enables both Panespol® and our products to be more visible across one of the world’s biggest markets, one in which we’ll be contributing many great ideas.