Why we take colour seriously

Panespol® systems are offered in a spectacular range of classic and up-to-the-minute colours.

We take colour seriously. Why?

The breakdown of colours which the normal human eye can theoretically distinguish is classified by the Optical Society of America as between 7.5 and 10m hues, meaning most of us have the equipment to provide the brain with stimuli that may instantly influence our perceptions.

Theories support the idea that colour can affect our sleep cycles, how we taste, how we behave and, crucially, in spaces designed to control how we use our money, that it can transform how we desire.

Despite a century or more of intense colour theory activity from science, art, and philosophy, sway over how colour is applied depends greatly on trends and fashions. Colours are changed constantly in the consumer world to increase sales and ensure business survival, and these seasonal shifts are influenced by the opinions of organisations such as the Color Marketing Group, which holds a key European conference, and the Color (US spelling)  Association of the United States. Through their studies and conclusions, these groups allow designers to dictate and guide colour use in retail and, although trends trends bend to climate, cultural mannerisms, and regional styles, these dictates build our public colour codings.

All those who work in changing our surroundings, from architects to interior designers and decorators, need to consider and use colour carefully. As a subjective visual sensation produced by light, colour is a fundamental element of environmental design. Architects, certainly in the 20th century, have paid more conservative attention to this fact than designers and decorators, who are bolder and more ready to experiment.

Science, though, must be rigorous in its experiments with colour, and has debunked many exaggerated claims and pseudoscientific assertions, as often as not fomented by the design community through oversimplification of psychological responses to colour. There is no firm evidence that colour can change healthcare outcomes, for example, while results have not substantiated the idea that specifying particular colours for healthcare environments can influence emotional states or mental and behavioural activities.

There are, however, demonstrable perceptual impressions of colour applications that can affect the experience and performance of people in particular environments.  The importance of this lies not merely in how consumer comfort can be enhanced; firms also have to consider how colour affects their own employees and assistants.

One key comfort factor for both staff and customers, for example, is perception of spaciousness, and this is generally attributed to the darkness or lightness of a colour. At least one recent study, read below, challenges this.

Without doubt, the key word is perception. The existence of colour-mood association is supported by scientific study, showing that culturally learned associations and the physiological and psychological make-up of people are all in play in these phenomena.

Through our visual perception, we acquire direct date which we process against our own backgrounds of cognitive information drawn from our environment and past colour associations. So, our perceptions are modified by cultural standards to produce our aesthetic likes and dislikes.

Among studies carried out by a great number of colour theorists, experts such as Eysenck (1941), Guliford and Smith (1959), and Simon (1971) have repeatedly confirmed that particular colours are more desirable for most people than others.

A retail space contains a variety of people who can be affected in different ways by the colours around them.  While colour choices may principally be made to support brand image, the balance has to be found when representing specific products, services, or promotions. The colours in-store should be in harmony with the features and products of the store. Lighting and surfaces must keep with this. 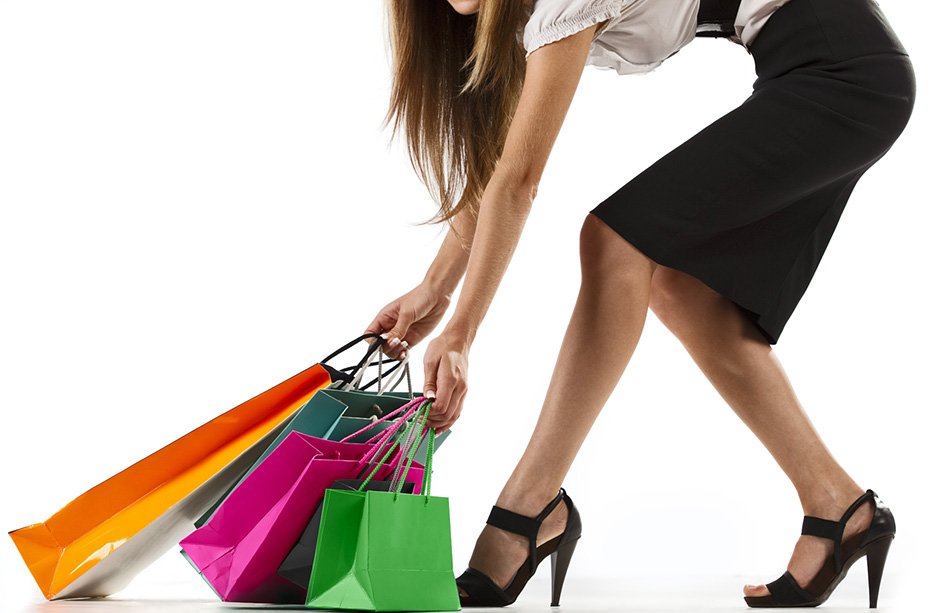 Large firms with hundreds or even thousands of outlets around the planet, know that cultural differences play a major role in how colour influences people.

Red, for example, can be a symbol of luck and prosperity in the far east, while in Anglo-American cultures the associations of red with danger and warnings can unsettle people.

Studies have established, however, that red is the color preferred by preschool children, a very impulsive lot, while most children´s liking for red wanes as they start to use reason, with their liking for cool colours like blue and green increasing. These are important considerations if you are setting an ambience for educational settings or for businesses aimed at children.

Circadian rhythms and other theories

With commercial and public spaces open at all times of the day and night, the possible influence colour may have on our 24-hour cycles has been the focus not only of designers in recent years, but also of science.

The way our body clocks respond to signals from our environments, such as the colours around us in any given space, comes under the heading of circadian rhythms, physical, mental, and behavioural changes produced by stimuli roughly over a 24-hour period. The theory is that colour can affect our hormones – such as melatonin, the hormone that controls tiredness – and this will affect our moods.

Recent research produced by the University of Manchester (UK) suggests that colour hue, and not just brightness, can provide the information to influence our circadian reponses.

Colour changes a space and this is not just due to lighting but to the surfaces that reflect that light and change its hue. As the article on this circadian rhythms research points out, the crayon maker Crayola explains how our eyes only distinguish the colours reflected off surfaces, and that some colours bounce off objects while others are absorbed.

Knowing that colour has this effect in a retail environment, the first challenge perhaps for designers is to what degree they will try to influence sales by pushing customers’ buttons, and to what degree they should try to boost the energy and alertness of the staff attending to those customers. The latter may be more advantageous.

For a deeper understanding of colour theories, here are some of the key names and related ideas to search for: